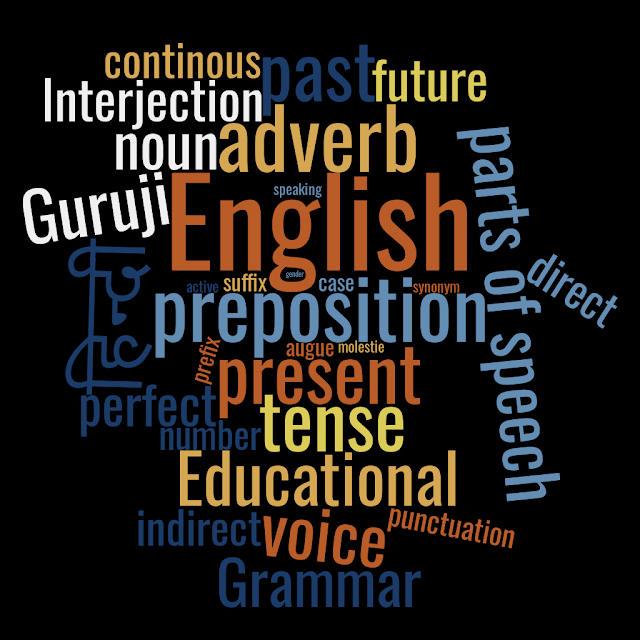 English Grammar in Hindi : How You Should be Reading and Why? English is the most important language used by the peoples all around the world.   A recent study shows that out of 7.5 billion people 1.5 billion people uses English as the way of communication. In case you’re wondering that is 20% of the total Earth’s Population. In the continent of Asia, India is considered to be the home of the most English Speakers comparing to the other Countries. The main reason for this is, India unlike the other countries has more than 22 Languages used by different cultures all over India. The English Language plays a big role for bringing all these culture together along with Hindi Language which is the major spoken language in India. For this reason most of people speaking Hindi Language learns English Grammar in Hindi. Because of this people takes help of many books, online guide and English Speaking Apps to learn English Grammar through Hindi Grammar. Because English Language is spoken
103 comments
Read more 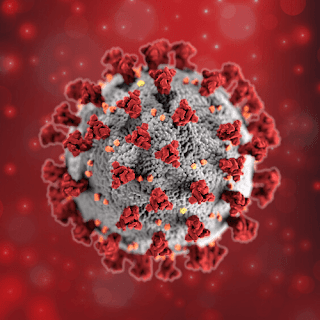 Coronavirus diseases (COVID - 19) Outbreak  Coronaviruses or CoV are a vast family of viruses that can cause illness like the common cold to more critical diseases. Some of the critical diseases caused by the coronavirus are ·           Middle East Repertory Syndrome or MERS-Cov ·           Severe Acute Respiratory Syndrome or SARS-CoV Coronavirus disease which is COVID-19 is a totally new strain of coronavirus that was discovered recently. This new strain was not previously noticed in humans. Coronaviruses are zoonotic diseases, which mean these are transmitted through animals and people. According to WHO (World Health Organization) SARS-CoV was transmitted to humans from Civet Cats and MERS-CoV from Dromedary Camels. There are several coronaviruses that are circulating in different animals. Humans are not infected by these coronaviruses.   How Coronavirus (COVID – 19) Spreads?  In the current scenario, it is thought that coronavirus is mainly spreading
29 comments
Location: Kolkata, West Bengal, India
Read more 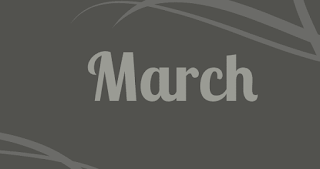 Important Days in March The name “March” comes from the name Martius, Which was the first month of the early Roman calendar. The Name Martius was named after the Roman god of war, “Mars”, who was an ancestor of the romans. In March there are many National and International events, important dates and festivals. For an example, Holi is one of the Greatest Indian Festival celebrated throughout the country. March is where the cold and heavy winter ends and starting of a beautiful season called spring. It is often said that winter is the season when the world goes to sleep and spring is the season when the whole world comes alive. Let’s take a closer look at this blissful month: Famous Days in March Important Days in March 2020 Name of Important Days Date Zero Discrimination Day 1 March World Civil Defence Day 1 March World Wildlife Day 3 March World Hearing Day 3 March National Safety Day
7 comments
Read more
More posts